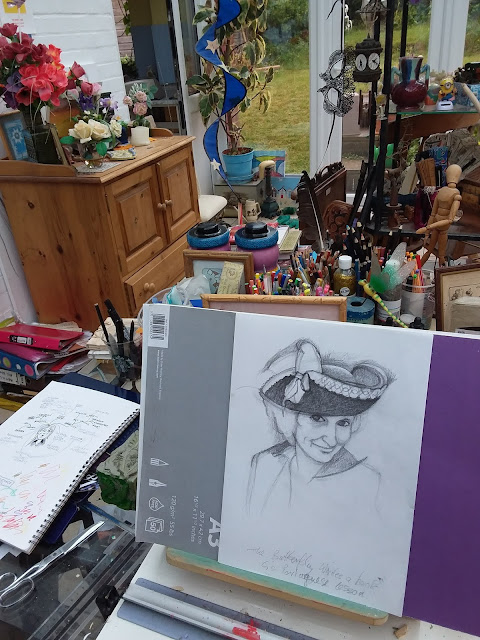 Can't ask for more than that, in all honesty.

Himself is next door learning Portuguese out loud, which means I'm picking up on vocabulary - Caramba! - (Portuguese for 'bloody hell', 'goodness gracious me' etc!).  Meanwhile,  back in the conservatory studio next door, I'm working on this graphite pencil drawing of Yours Truly in steampunk gear, with loads of other creative thoughts and ideas surrounding me.

Later I'll be back to editing my epic western novel - I'm slowly working my way through a particularly crucial chapter (42,), containing *gasp* sex and violence - and I'll also be working on my blog. Meanwhile our 13-yr-old  twin granddaughters are staying with us for a couple of days. We took them out for cake and coca-cola for breakfast (that's the job of grandparents. Get them hyped up and hand them back to the parents. 😁 Actually, they're fabulous and we're barmy about them). As I speak, they're upstairs doing their teenage thing - sleeping - and we're going to have pancakes with syrup and bacon for lunch. You heard right, if you're British - syrup and bacon pancakes. Discovered them some months ago and they're delish! Try it and you'll see. *Yum*.

Meanwhile, when it ain't bucketing with the wet stuff i.e. rain, which I love the sound and sight of from inside the conservatory, Husband is helping me to rebuild/extend my western cabin. 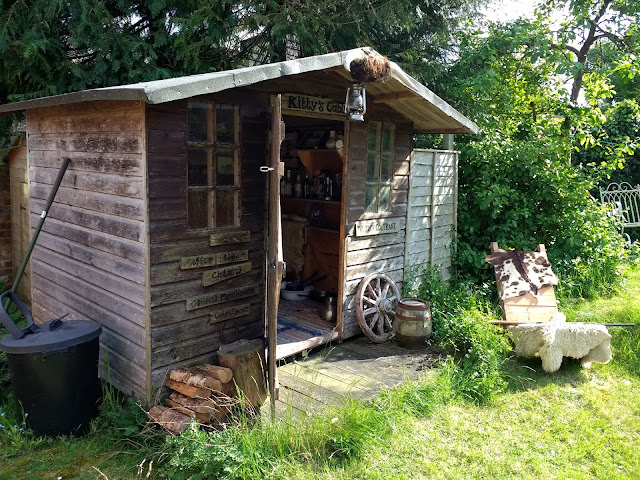 Other meanwhiles: We're planning the rest of this year and the whole of next year. Which means steampunk events, holidays, trips abroad, creativity, working on the garden - Husband's outdoor railway, four ponds and plants and trees. 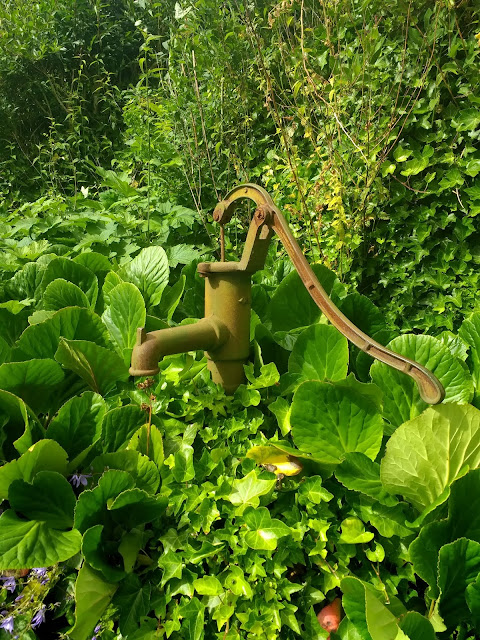 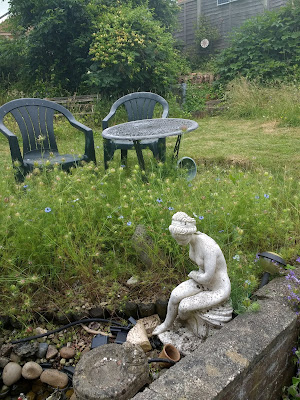 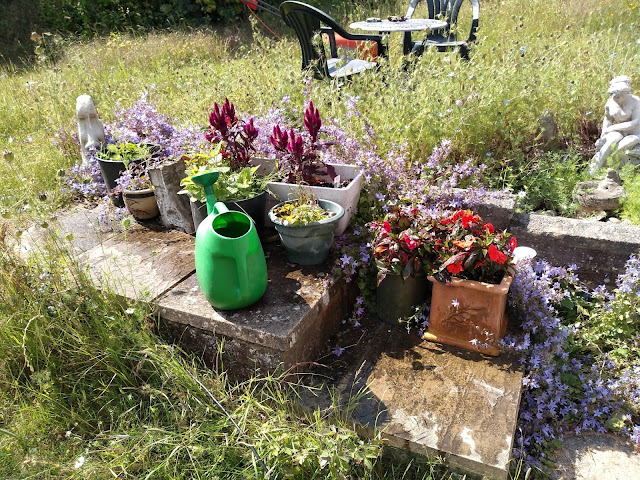 We're attempting to nurture current friendships and make new friends. Very tricky, particularly if you're me and, when attempting to organise anything, your brain turns to mush. And I hate phones with a vengeance, particularly when the landline goes. I swear like a trooper and ignore it in the hope that whoever it is goes away. If they're that desperate they'll ring Husband or text us.


On other matters: We've recently taken our inflatable canoe out for a spin locally and that was enormous fun. Must do it again. I'd love to go swimming in the sea before the summer finishes, but again that could be tricky. A case of local-ish beaches when the tide and weather is reasonable and the places aren't heaving with holiday makers, which of course they will be. Maybe I'll learn to snorkel. You never know.

Meanwhile, my brain is good. Still get the occasional whoopsy, but not something that can't be sorted with good old CBT - Cognitive Behavioural Therapy. So... onwards and upwards, eh?

What are you guys up to? 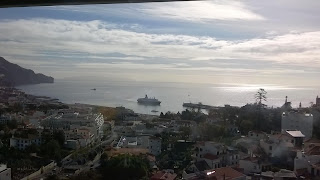 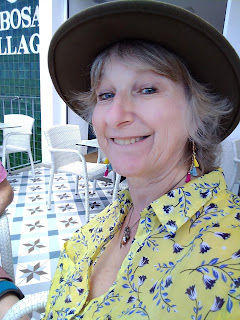